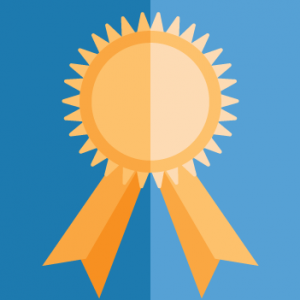 The deadline to submit nominations for UNC-Chapel Hill honorary degrees to be awarded in spring 2023 has been extended to Monday, February 21, 2022.

These prestigious awards will be conferred at May 2023 Commencement to recognize individuals who have rendered outstanding service to humanity in the global arena, in our nation, in the American South, or in the State of North Carolina. This honor is intended for people who have made significant contributions to knowledge in the world of scholarship, people whose talent and creativity in the world of the arts has enriched our lives, and people whose devotion to and support of our University merits our highest recognition. A list of past recipients is available here.

The committee would like a detailed letter of nomination, highlighting a candidate’s accomplishments. If possible, please include the nominee’s CV or similar document. It is important for the committee to have a broad and diverse pool of extraordinary candidates, including individuals from underrepresented groups, from which to make its selections. Nominations are kept on file for future consideration for several years.

Please note that anyone serving as a member of the Board of Trustees, Board of Governors, or the faculty, staff or administration of The University of North Carolina or of any one of its constituent institutions is not eligible for this award until two years after termination of such status.

Full information about this award, including criteria, eligibility, and the process for submitting a nomination is available at https://facultygov.unc.edu/awards/honorary-degrees/.

Nominations may be submitted at this link.